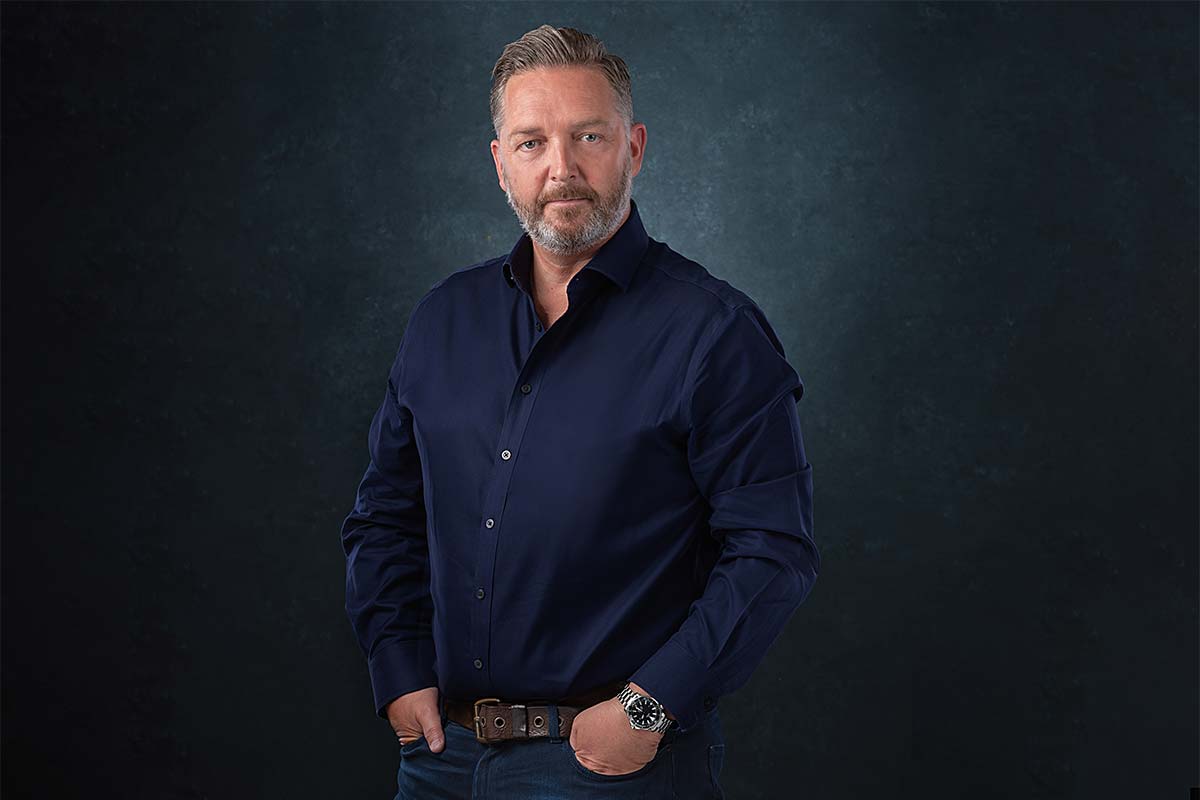 As Concise’s Founder and CEO, Kevin isn’t simply the driving force behind the business, he’s a force of nature known throughout the industry for his boundless enthusiasm and in-depth media trading knowledge.

For over 20 years clarity over complexity has been Kevin’s approach, which has seen him consistently deliver results for agencies, media owners and private media practices. Working in close partnership with leading IT consultants he has also overseen the development of several cutting-edge deal management and audit systems. After all, why imitate when you can innovate? Previously, Kevin was the Managing Director of Rickards Media Services and Head of Commercial Finance at Channel 4 Television.